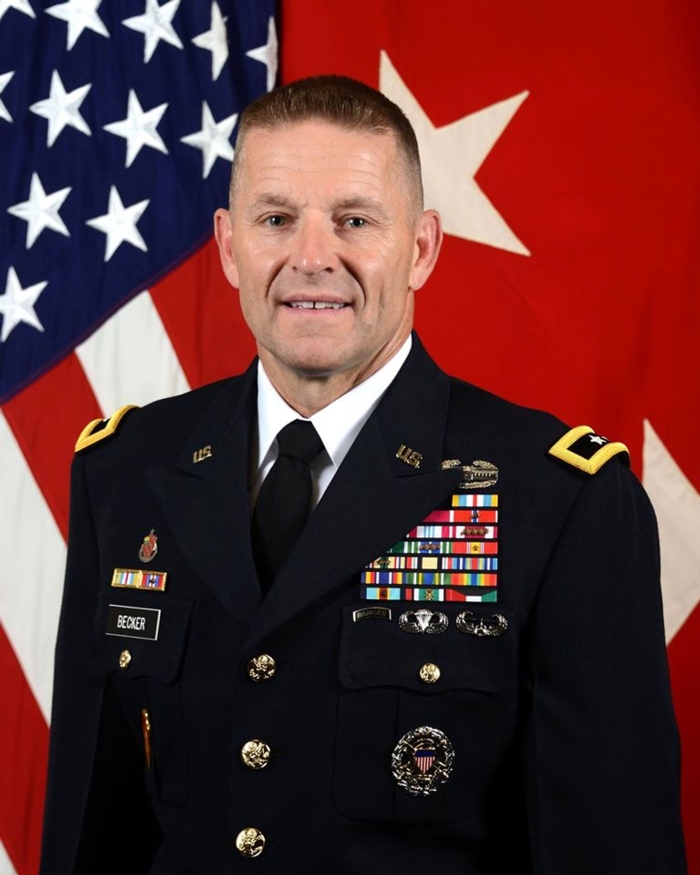 With the official release of General Officer Assignments as of Jan. 24, 2017, the service members and civilians of the Military District of Washington would like to congratulate Maj. Gen. Bradley A. Becker on this next chapter in an honorable and faithful career of service: 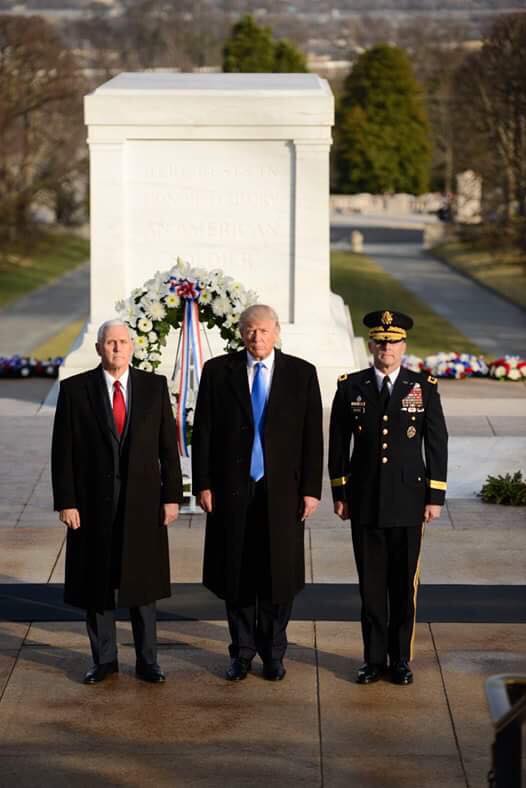 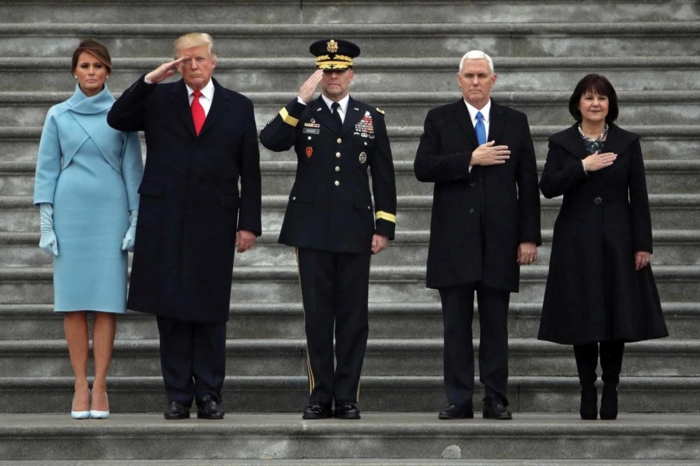 Accompanying Trump down the Capitol steps and providing the first military salute to the new commander-in-chief was the son of two Marietta High School graduates.

Maj. Gen. Bradley Becker, 53, son of Judith Sprague Becker, and Donald Becker, graduates of the classes of 1958 and 1957, has spent the past two years serving as the commanding general for the military district of Washington D.C.

“I don’t think when he started out that he thought he would make a career of the Army but to see him today on the Capitol steps in between the Trumps and Pence family was very exciting,” said Judy. “And when he gave President Trump the first official military salute, I couldn’t have been more proud of him.” 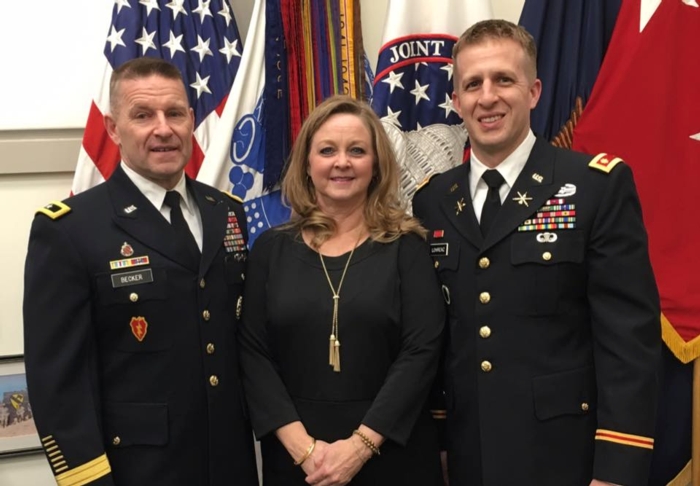